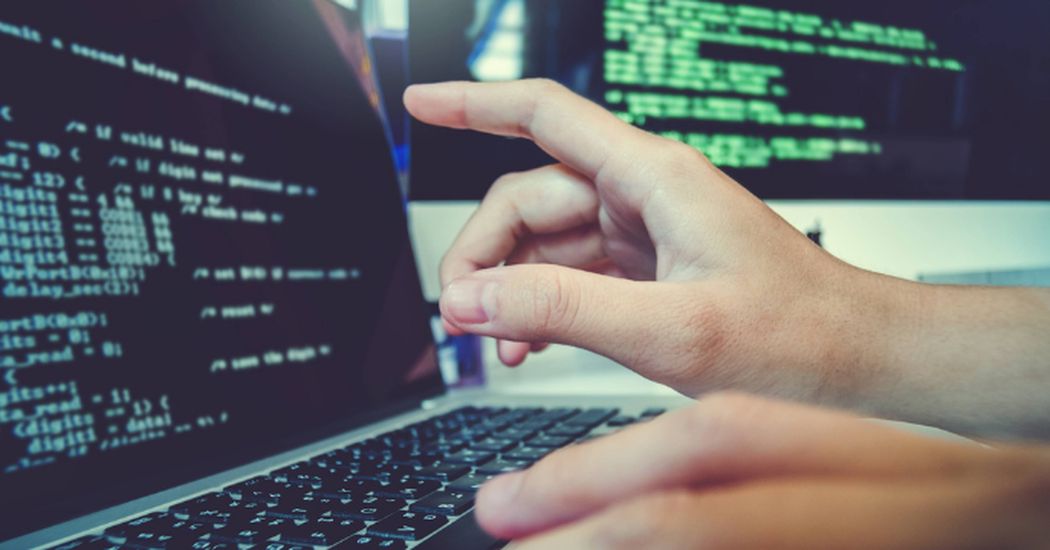 Globally, software developers rank Java as one of the most flexible and powerful programming languages. This is notwithstanding the continuous evolution of new languages for coding and tools for development. Even in 2020, with billions of devices running on it, Java is everywhere in software and mobile app development. Java is used to develop a wide range of software applications, from open source to embedded, wireless, and peer-to-peer applications. A programming language that can run basically on any system is a simple and scalable platform for development.

The Biggest Java Development Trends of 2020

Artificial intelligence's growing success has led many developers to prefer Python over Java. Yet, Java's supremacy as a programming language go-to remains unchanged. In reality, for developing AI solutions, a large number of programmers choose Java. In areas such as machine learning, while Python has some advantages, Java is rapidly evolving to become more useful for AI and ML. This takes us to the next theme.

Millions of developers around the globe use Java. It provides comprehensive libraries that are capable of forming business applications for companies of all types and sizes. With new releases like Java 10 and 11 bringing unique new features, the platform has witnessed evolution, shifting from the core version to Java 8 development and further. A big move in this direction has been the release of Java 10. This process of evolution continues, and language will become much more dominant than it has ever been.

Availability of the 12 & 13 versions of Java

Bi-annual updates of non-LTS versions are a standard after updating the Oracle support model, and several significant improvements will probably not be included in these. JDK 12, which was introduced in March 2019, is non-LTS and has a separate collection of new features. Java 13 is scheduled to come out in September this year following this update, and this will also be a non-LTS version.

Although reactive programming is nothing new, it has become this year's buzzword. The need for computing power in business applications is growing with the rising volumes of data companies experience. Java brings the revolutionary technology of RxJava, a reactive extension that incorporates the JVM's reactive programming. It enables the development of Java applications that are concurrent, asynchronous, and resilient.

The popularity of Real-time Specifications for Java (RTSJ) is another big Java trend this year. RTSJ is primarily used for embedded systems considered the new frontier, where predictable execution is more important than other features such as bandwidth, speed, and capacity to carry payloads. The problems related to language and runtime were resolved with the RTSJ, and the development of embedded systems was simplified.

The effect of Project Juxtapose is yet another trend that has had a significant impact on the Java landscape. This is also known as Project JXTA, a unique open-source platform that has been adopted with aplomb by Java developers. In the future, it is likely to affect the standards of growth by influencing the phase of production of web services.

Java's increasing connectivity with data science is rapidly emerging as an important event this year for developers. Java is a compiled, high-performance, general-purpose language that makes it accessible for developing applications for data processing. Whatever framework you want, for this reason, you will need to work with a Java implementation. It integrates seamlessly with codes for data science, making it the top option for such applications.

The impact on the scripting language

Scripting languages are commonly chosen as a quick and easy alternative for prototyping and algorithms by Java developers. When a complex task is to be done in a limited number of steps, they are beneficial. This year, some of the famous Java-integrated scripting languages commonly used by developers are Jython, JRuby, and Groovy. The language has advanced a step closer to scripting languages, as the Java Specification Request (JSR) 223 was implemented.

Java & the internet of things

The emergence of IoT (Internet of Things) is booming. And there will be a significant role for Java to play. Java is one of the few technologies with the potential to power IoT-based applications, even now. The Java ME platform allows stable enterprise mobile applications to be developed that are used by organizations to drive IoT-connected devices. Also, this is the language that the Intel IoT platform supports.

Online shopping giants like Amazon rely on Java to build and manage their infrastructure for eCommerce. And this Java-based eCommerce trend is spreading. To create complex websites, both large and mid-sized e-commerce companies are investing in Java. The answer is that the language provides the scalability and versatility to enable stores to grow in size to accommodate more massive product catalogs and traffic volumes.

Java is also expected to affect the mobility environment significantly, and the key ones that will be impacted will be mobile business apps. The more commonly known framework for business apps is Android. In the coming years, experts believe the dominance of Java development services for Android apps will rise. Consequently, in the mobile app development space in 2020, Java will play a key role.

The progress from microservices to serverless services

Software design has seen a paradigm change from microservices to serverless architecture in the last few years, and Java will follow the same in 2020. While microservices' architecture requires a modular framework in which components can be independently changed, serverless computing further breaks down the modules into sections that are much smaller than microservices. This allows infinite scaling and empowers developers with granular control of the design of the application.

Soon, the basic structure of Java creation will not change. However, these new trends in software development have profound effects on how Java developers build their solutions. Tech-savvy company owners and administrators watch these patterns closely and tailor their solutions accordingly. Java was able to achieve an outstanding balance between creativity and stability.